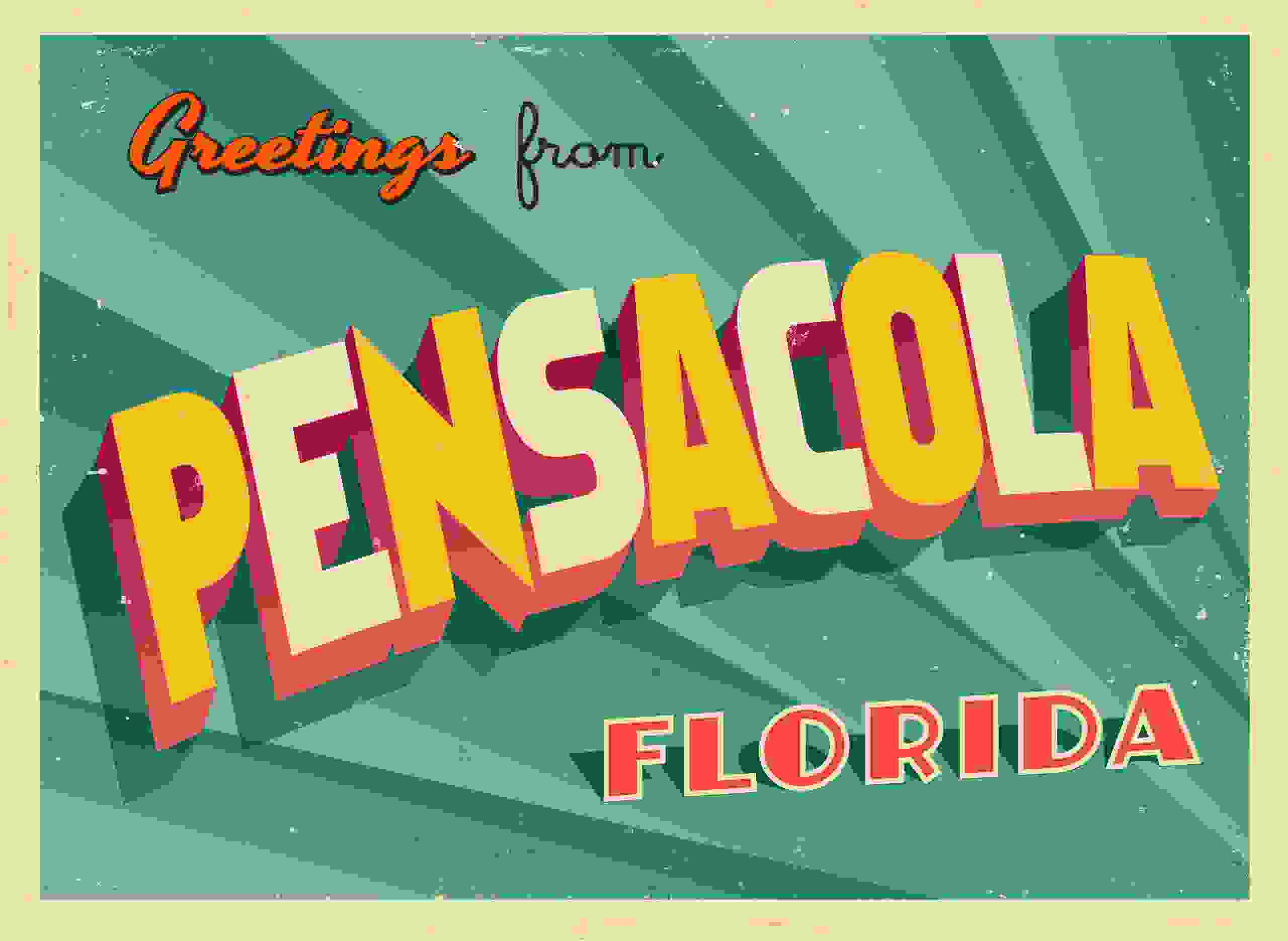 As the first European settlement in the Americas, Pensacola has a deep and complex history. Founded in 1559, Pensacola's nickname of "The City of Five Flags" is an indication of its historical significance, as the city has been ruled by five nations, hence "five flags". Originally founded by the Spanish, the French and English both had their time controlling some of the world's most beautiful beaches before both The United States of America and the Confederate States of America. While some people may know Pensacola by the aforementioned nickname, others know it as "The Cradle of Naval Aviation", "The Western Gate to the Sunshine State" & "The Red Snapper Capital of the World", although us locals usually just call it "P-Cola". 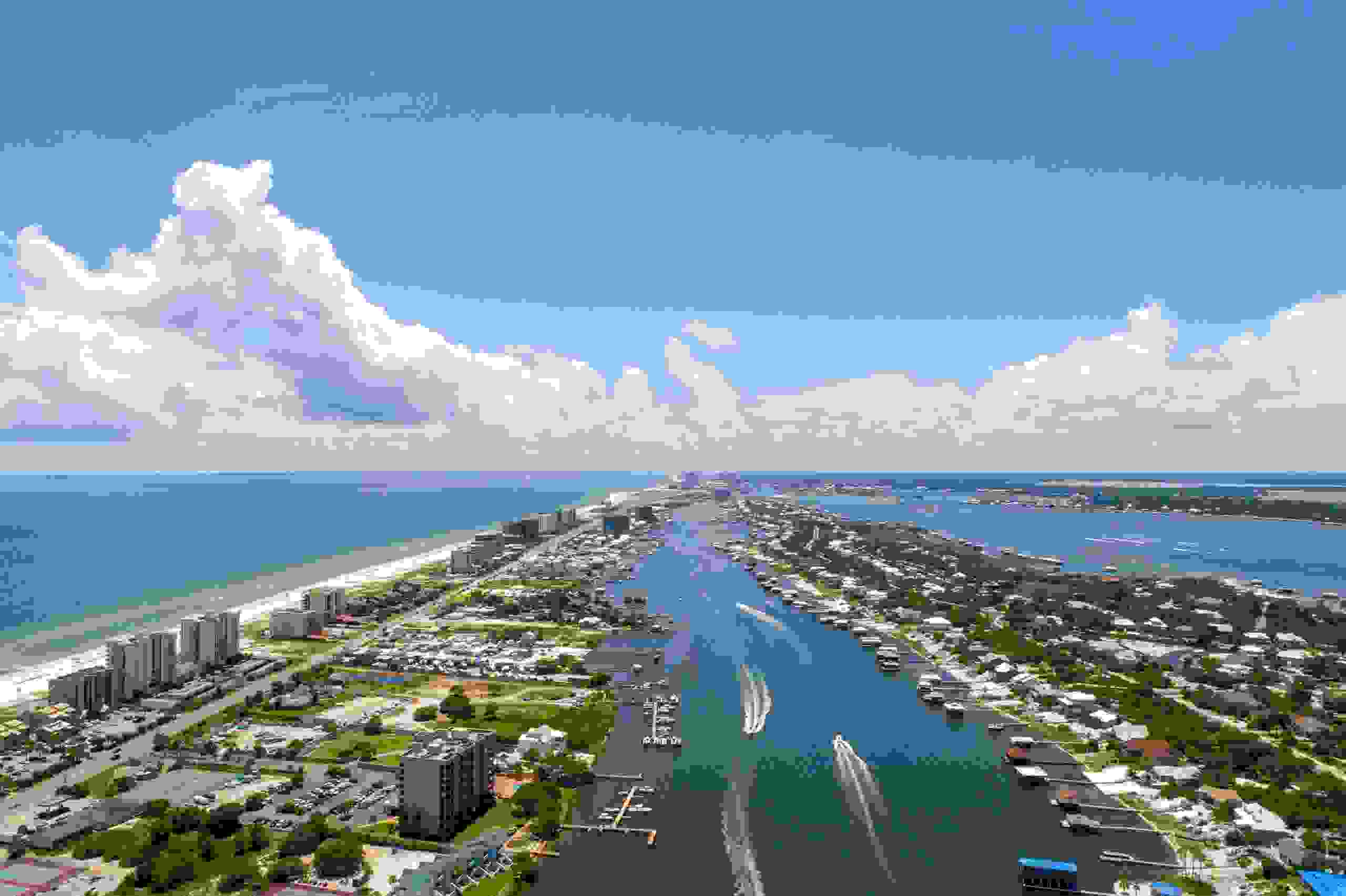 Unbeknownst to most, Pensacola and Pensacola Beach are actually two separate cities, separated by water, and connected, via two bridges, by the idyllic town of Gulf Breeze. Pensacola Beach, one of America's most popular tourist destinations during the summer due to its picturesque landscapes and top-notch seafood, marks the beginning of Florida's Emerald Coast. This world famous landmark stretches from Pensacola Beach to Panama City Beach, the second largest city alongside the Emerald Coast. In between, cities & towns such as Destin, Navarre, Fort Walton Beach, Seaside and more delight tourists and residents alike year round.

Amazingly, each of these destinations offers people something completely different. Let's just take Destin and its next-door neighbor Sandestin. While fast-paced Destin is the epitome of a classic beach town, with its neon colors,  plentiful shopping and family fun centers abound, Sandestin is more reminiscent of a luxurious suburb, offering the high end dining and shopping that wouldn't be unfamiliar to even the most opulent of tastes. Mary Esther offers a sleepy beach town perfect for those looking to live life at a slower pace, while Gulf Breeze may be one of the best places to raise a family in the world today. Fans of Jim Carrey's "The Truman Show" will immediately recognize 2A and Seaside, as no amount of CGI can compete with the natural beauty and unique architecture offered by these two slices of paradise. While we've just covered a lot of different biomes of the Emerald Coast, this only scratches the surface of the heaven offered in Northwest Florida.

Pensacola itself is just as varied as the different cities & towns of the Emerald Coast. Home to three colleges, The Pensacola State College, The University of West Florida, and The Pensacola Christian College, two shopping malls, a plethora of parks and nature trails and a strong local economy, many people find once they're in Pensacola, there just is no point in leaving. While the coast offers the usual seaside activities,  the more inland you make it, the closer to comfortable country living you get. Massive acreages, luscious woods and peace and quiet await folks willing to be a bit of a drive from the beach. For those who do love to travel, Pensacola has its own international airport, and is quite a comfortable drive to many of the South's most popular destinations, such as Biloxi, New Orleans, Atlanta, Nashville, Mobile and many more. It's central location being more icing on the proverbial cake, Pensacola's geographic uniqueness makes it an equal drive to Orlando, Florida as it is to Houston, Texas.

A well known military community, Pensacola earned its nickname as "The Cradle of Naval Aviation" in 1914, when the very first Naval Air Station, Naval Air Station Pensacola (NASP), was commissioned by the U.S. Navy. Naval aviators in the tens of thousands have received their training at this historic institution, including Neil Armstrong and John H. Glenn, who later became the first American to orbit the Earth in 1962. Serving as an annex for NAS Pensacola and The Center for Information Dominance, the Corry Station Naval Technical Training Center offers further employment for locals and training for our nation's armed forces. In fact, the Army National Guard B Troop 1-153 Cavalry, Bravo Company 146th Expeditionary Signal Battalion is stationed there as well. Free to visitors, the National Museum of Naval Aviation is located on NASP, and offers hundreds of vintage aircraft, IMAX documentaries and more. However, NAS Pensacola might be best known for being home of The Navy's Flight Demonstration Squadron, the Blue Angels. Delighting spectators across the globe with their death-defying maneuvers, there are few  images more iconic than those marvelous blue jets taking the skies.